Summit named as a top digital agency by Prolific North

Summit has been named as one of the best digital agencies in the North of England by publishing and events company Prolific North.

This definitive ranking of the Top 50 Digital Agencies across the North spans a number of channels including SEO, content marketing, PPC, mobile and eCommerce.

Summit’s continued growth in the digital industry and its investment in its people has ensured a fourth top 10 placing in as many years, moving up one position to #6 in this year’s list.

The annual awards, sponsored by YouGov and unveiled at the exclusive Prolific North Digital Dinner, are part of the market-defining Top 50 series which also includes other honours like the Top 50 PR Agencies and Top 50 Integrated Agencies. After debuting at number 8 in 2016 and remaining at position 8 in 2017, Summit rose to 7th place in 2018.

The ranking takes into consideration a number of factors, including balance sheets, shareholder funds, pre-tax profits, headcount and growth, with the information being sourced from the agencies themselves to provide complete transparency.

Yorkshire’s presence at the top of the table continued to grow this year, with Summit and seven other agencies placing in the top 10, cementing the county’s position as a leader in the digital field.

Launched in January 2013, Prolific North is an established news and events hub for the North of England’s media, marketing and creative industries. Prolific North attracts over 100,000 unique visitors per month, making it a top destination for news and features from within the creative industries working across Manchester, Leeds, Sheffield, Hull and the rest of the North.

The publisher hosts the Northern Marketing Awards, Northern Digital Awards and Northern eCommerce Awards, as well their own Prolific North Awards, which is the most popular media, marketing and creative sector industry awards night outside of the Capital. 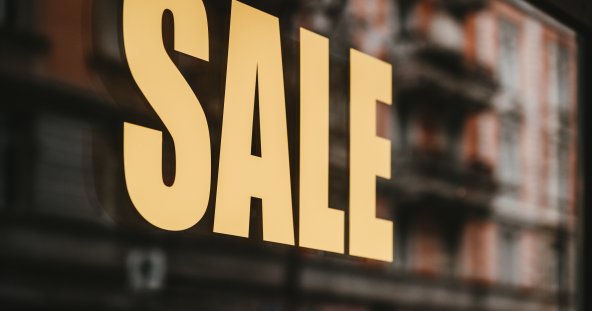 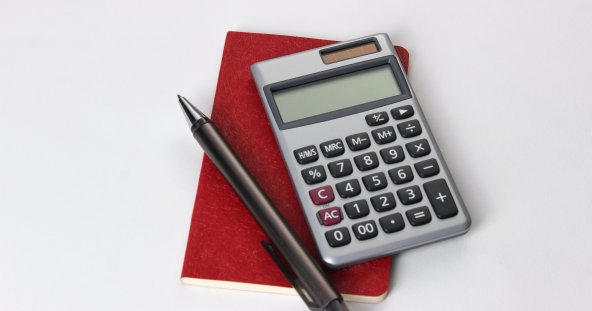 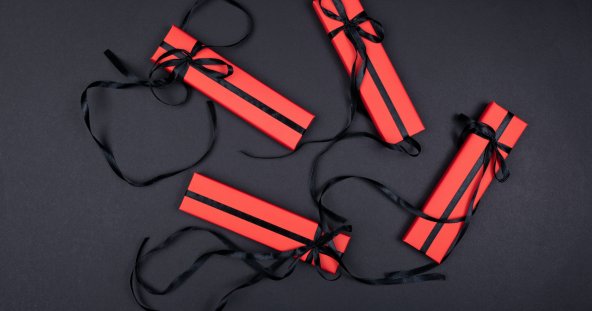 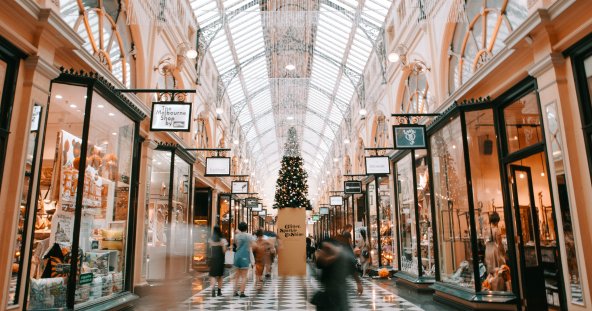