Winners again! Summit and Argos triumph at the Masters of Marketing Awards

The prestigious Masters of Marketing Awards took place this week at the 2015 Festival of Marketing in London. Summit and Argos were thrilled to be announced as winners in the Best Search Marketing category, the sixth award we have won this year for ground-breaking work using our performance marketing platform,Forecaster.

Paid search is one of Argos’s most fundamental acquisition channels, and in partnership with Summit they have seen performance improve significantly every year. Our performance marketing platform, Forecaster, puts predictive analytics at the heart of Argos’ campaign planning, giving us the capability to make accurate decisions about where, when and how to spend budget in order to generate the greatest return.

In 2014, we began to look at ways we could continue to grow Argos’s paid search performance by optimising based on the influence of external factors, including television advertising, annual product seasonality and weather changes. We developed new facets of Forecaster which allow us to accurately model the relationships between these external factors and Argos’s paid search activity, enabling us to implement daily account changes in real-time. In 2014-15 we achieved a 35% year-on-year increase in revenue from the paid search channel, and despite a significant increase in budget our cost of sale was nearly 60% lower than targeted. This work has been recognised as industry-leading and has won multiple awards throughout 2015.

The Masters of Marketing

The Masters of Marketing Awards were designed to bring together Econsultancy’s Digital Awards and Marketing Week’s Engage Awards as part of London’s Festival of Marketing. Taking place earlier this week, the Festival or Marketing featured a range of inspiring speakers, including Lord Alan Sugar, across thirteen stages.  The awards, celebrating the best work in UK marketing, were presented at short pop-up ceremonies throughout the two days. We were shortlisted in the search marketing category against formidable competition including iCrossing for EDF Energy and Forward3D for Mr Porter, and we are honoured to have been awarded the top prize. 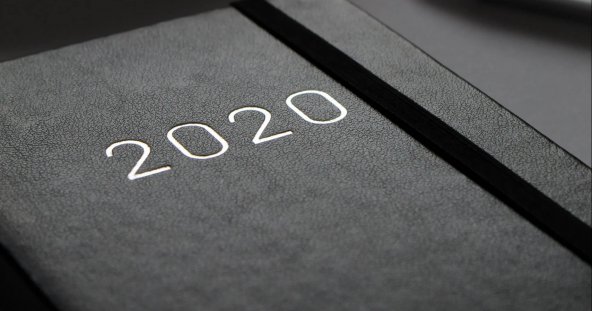