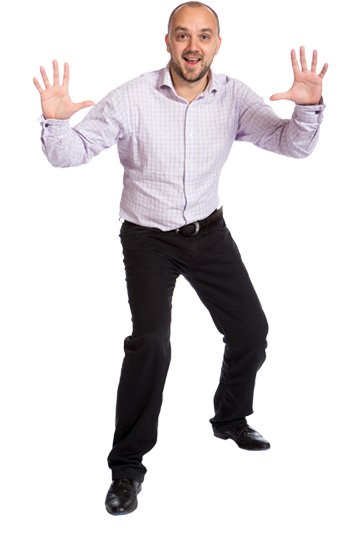 I started as a Developer in Summit’s Prague office, and grew into a Development Manager role, taking charge of the development teams and later being promoted to the role of Senior Enterprise Architect. For the last 10 years I’ve been responsible for all technical development at Summit, delivering eCommerce and marketing platforms for a number of leading UK retailers.

What were you doing before you joined Summit?

I graduated from the Faculty of Information Technology at Brno University of Technology and later trained as a software engineer. My career started in network and infrastructure development for the Czech government.

What made you want to apply for the job at Summit?

Summit was searching for developers for new development centre in Prague and found me by coincidence. I forgot my CV was on the job portal I was developing, and was surprised when I got a call from Summit inviting me for a job interview.

What advice can you give for people who aspire to be where you are?

Never give up, and do not over-complicate problems; they are always easier than they look like.

What's your favourite thing about working at Summit?

Constant challenging problems and projects. The “can do” attitude of everybody at Summit.

Launching ecommerce platform for Carpetright in 2009 and winning Retail system award in 2010. Winning best use of technology with Forecaster at the Drum Awards in 2015. The birth of my daughter in 2010.

There are so many that if I had to pick one it would not be fair to the others!

What reasons would you give other people for joining? 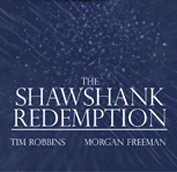 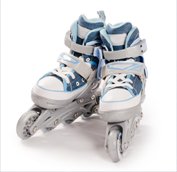 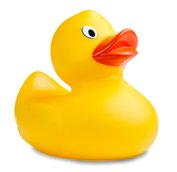 A guilty pleasure
I’m not sure if I have any 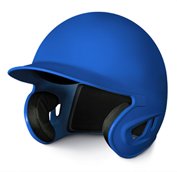 Check out the latest career opportunities at Summit

Who we
work with