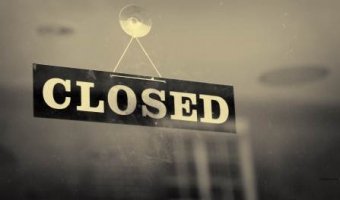 Stop all the clocks, cut off the telephone,
Prevent the dog from barking with a juicy bone,
Silence the pianos and with muffled drum.
Bring out the coffin, let the mourners come. Let aero planes circle moaning overhead,
scribbling on the sky the message Retail Is Dead.

Apologies for purloining such a moving poem, but I have two reasons for referencing this. Firstly, it’s a poem about death, and if you believe everything you read in the press, high street retail is in terminal decline. Secondly, this poem is an example of saying something so often that people believe it. I once met Simon Callow (who you will remember was the subject of this poem in the film ‘Four Weddings and a Funeral’).  He explained to me that so many people had seen the film and been so affected by the poem, that when he met new people, very often their first comment would be “I thought you were dead!”.

I really feel the same can be said of retail. Despite the apparent rash of store closures, it’s far too sweeping a statement to suggest that High Street retail is dead. However, I would argue that retailing of a certain type is suffering badly and may continue to get worse.

What do retailers do?

They intermediate & aggregate products, they provide advice and they often have to charge a premium to cover their overheads. These are the retailers who are under the most pressure. Search engines can intermediate and aggregate for shoppers, reviews and social media provide more trusted advice and price comparison engines provide ready access to the cheapest prices. So where is the old fashioned retailer left in this mobilised world?

You could argue that these stores offer the reassurance of brand – but we now know brands can be created entirely online; you might argue that people won’t buy what they can’t touch, but that was disproved years ago; and as for advice? Would you rather trust a credible review site or the Saturday staff for informed, up to the minute advice?

Is High Street retailing is dead?

Not a bit of it. We recently met with a pure play business that has opened three high street outlets and plans to open 30 stores in the next three years. What madness is this?

It seems that this fantastic and forward thinking retailer has re-engineered the purpose of a High Street store. He won’t aggregate products based on some gap in the market he spotted, he’ll have a small amount of representative product that is all selected around the interests of his consumers. He won’t let the Saturday staff offer advice – he’ll offer customers an experience. He’s providing a value add service to shoppers, not simply selling. And he won’t be opening stores, he’s opening spaces where his customers can touch and feel the products, interact with the brand and share experiences with each other. And he’s bringing digital with him by making his site – and other resources such as social media sites – freely available in the space. Social means sociable. Mobile commerce and the mobilised customer mean the High Street is the new online.

Retail may be dead, but long live shopping!

Shopping  was my North, my South, my East and West,

My working week and my Sunday rest,

My noon, my midnight, my talk, my song;

I thought that love would last for ever: I was RIGHT.

This is one of a series of blogs that were generated following one of our regular retail workshops. Chaired by Robin Terrell, the Executive Director Multi-channel and International, at House of Fraser, attendees were asked to answer two questions:

Summit: 20 years old this year and still setting the standard for performance marketing 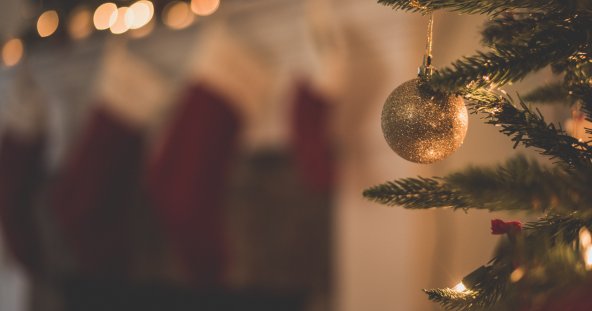 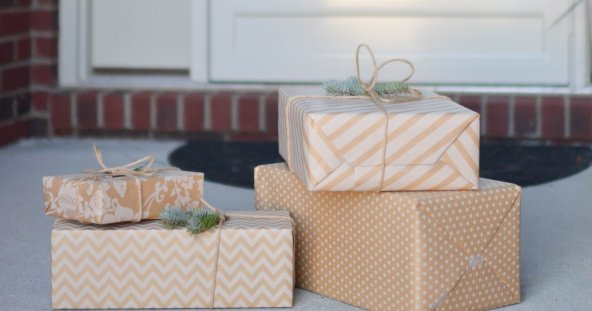 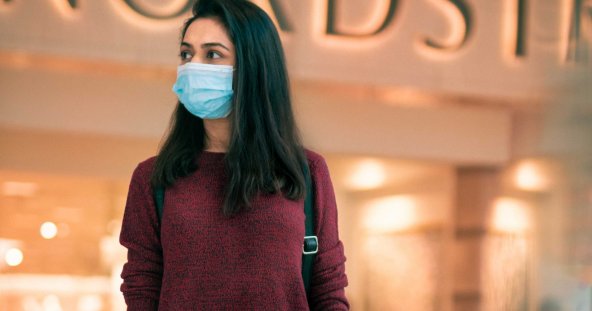 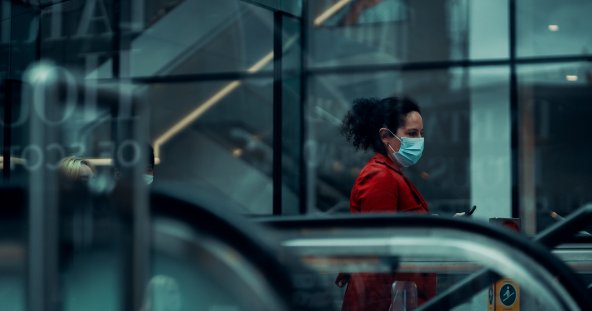