Google Phantom update and mobile first indexing: is this the end of infinite scroll as we know it?

As we all know, Google updates its algorithms with no warning or context, and these updates can appear at any time.

It has been speculated that the latest ‘big’ update was on 12th February 2017, which has been branded as another iteration of Phantom, with affected sites seeing drops in visibility for brand-related terms as well as short-tail keywords.

Since this update, we at Summit have seen a change in several of the websites we monitor, including the steady decline in rankings of previously strong keywords. These changes have occurred week-on-week with no clear pattern or explanation.

After noticing the ranking drops across multiple categories, we began an investigation looking at the usual suspects related to such a drop – site updates, competitor activity and changes to the search landscape. However, no updates had been implemented, competitor activity was normal and, except for the suspected update, the landscape hadn’t changed.

During this investigation, an interesting pattern emerged that caught our attention; a pattern suggesting that websites which feature infinite scroll have seen a decline in SEO visibility:

Looking at Searchmetrics, we saw that the rankings of all websites with infinite scroll pages had dropped by between 7% and 26% between 2nd February and 16th March 17. We first presumed this substantial loss in visibility was an industry related issue, as all competitors we compared were retail websites within the home/furniture sector. In order to identify the root cause of these changes, we expanded our investigation across all sectors.

Infinite scroll is a technique used to display pages within a series, such as product listings, on the same page. This is done by appending the additional content to the end of the current display as a user scrolls down the page.

A second factor each of the retail sites had in common was the positioning of the text content on product listing pages. This was situated at the bottom of the page, just below where the infinite scroll began. The question was raised, is this content being seen by Google? Using Search Console’s ‘Fetch as Google’ tool to check for our clients, we could see the content was visible and should therefore be contributing towards rankings.

We’re sure everyone remembers the recent announcement that Google is moving towards a mobile first indexing approach – is this the first signal that Google have started testing?

Again, using Search Console’s ‘Fetch as Google’ tool, but this time as Google Mobile, we crawled the same page but with very different results. This time, the text was nowhere to be seen. This was also the case for the website footer, which contains numerous links and trust signals such as company information.

We believe the shift towards mobile first indexing has begun and the way content is served to users on mobile devices will be a big contributing factor to how rankings will work in future.

If content on a website is only placed there to help SEO rankings with no benefit to the user, or it is inaccessible to users, then SEO visibility and rankings are going to suffer.

We do not believe Google is specifically targeting infinite scroll, but this seems to suggest that content needs to be created with the user in mind, something that these implementations of infinite scroll fail to do. 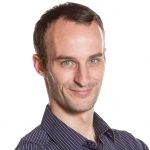 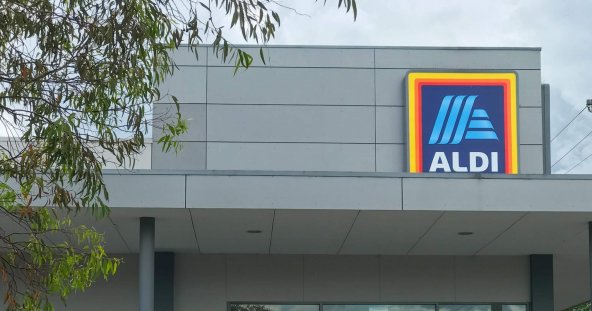