Are GAME winning the retail wars?

Retailers who are thinking like disruptors and redefining the customer experience have everything to gain. It was only this week that GAME and Maplin launched their concession partnership as it seeks new ways to “gain or retain” high street locations. This type of repositioning and business transformation is what keeps retail CMO’s up at night, but it also gives us hope that change is coming. It’s being led by these GAME changers.

Whether it is the new partnership with Maplin, or GAME’s focus on expanding its in-store gaming arenas and live tournaments, they are clearly committed to a new vision for their future retail offering. Game Digital experienced a 50% rise in its shares on Monday, and another 14% jump on Thursday. It seems that GAME’s vision to reshape its retail footprint offers a promising outlook. 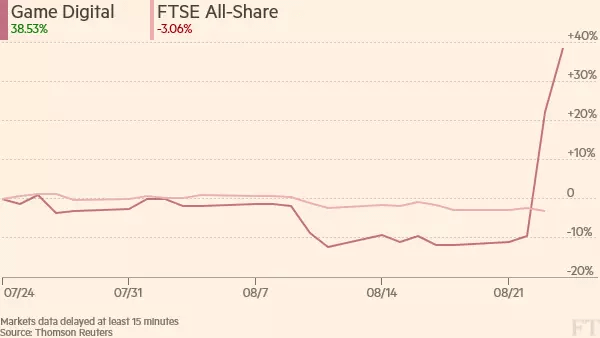 GAME and Maplin aren’t the only retailers that stand to benefit in the next few years. eMarketer recently released its prediction for retail ecommerce sales worldwide, stating that sales of products or services ordered online via any device (excluding travel and event tickets) will increase by a phenomenal 21.1% in 2018 to $2.774 trillion. So, it would appear if retailers engage, evaluate their offering in the market and target consumers in the right place, at the right time, with the right message there are big gains to be had. 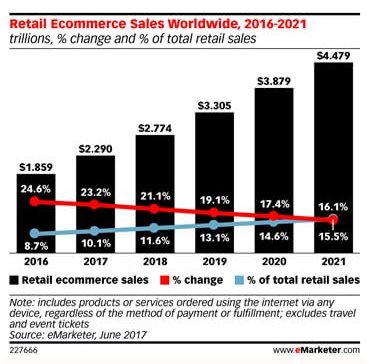 Earlier this month the British Retail Consortium and KPMG sales monitor, reported that total UK retail sales in July were 1.4% higher versus July 2016. Transactions were 0.9% higher compared to 2016. This was based on like-for-like sales in the same stores and space as 2016 (excluding new shops/ extensions).

Helen Dickinson, Chief Executive of the British Retail Consortium, said: “The Homewares category, which lost out in the previous month to summer wardrobe purchases, moved to the top of the performance rankings and a number of clothing retailers benefitted from some early interest in their newly launched autumn- winter ranges.”

Paul Martin, UK Head of Retail, KPMG said: “Interestingly, July retail sales diverge from the latest consumer confidence figures, which noted a downturn in consumer sentiment. Bucking the overall trend in non-food, children’s footwear seems to have been a popular purchase, no doubt encouraged by the start of summer holidays.”

The IMRG also confirmed that people are spending more online, as UK online retail sales grew 11.1% in July. The average online conversion rate in July was 5.8%, this high result is quite unusual for any month outside of December. The warm weather positively impacted consumer demand and retail sales during this month, as we recently discussed in our article called “unpredictable UK weather is a blessing in disguise for retailers”.

Despite the uncertainties of Brexit and cautious retail spending, the future is bright for retailers that don’t rest on their laurels. This statement is important because we stand at a retail crossroads, where consumer behavior is continuing to shift online. The winners will be retailers who act and think differently, and those that enhance the omnichannel consumer experience. Quick wins are there to be had by retailers who offer click and collect, and within the hour delivery options, integrating this into their online experience. Pureplay retailers that move to take their share of the high street will also be surprised by the amount of consumers that are ready and willing to spend more with their brand. The tide is turning, and the future is looking brighter for online retailers. 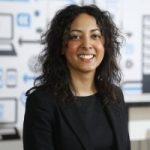 Elle Nadal
Head of Corporate Marketing
All Posts
Share this: